I wonder why no one is calling what happened to the Chinese for-profit education sector a nationa... 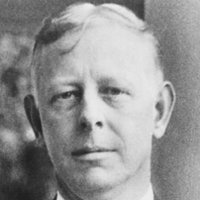