Do you have questions about Economics?

Log in to ask questions about Economics publicly or anonymously.

On a very high level, Feds expand the balance sheet and give money to the banks. Banks loan out that cash as cheap margin to hedge funds, institutions, family offices ect... who can then up their stock positions with the margin, which pushes the markets up.

Here is margin debt vs the NYSE index, which is generally more encompassing of market health than the SPX. The relationship is pretty clear between the two.

This is where things get a bit concerning.. In the past when the YoY% change of margin debt peaks, then starts to decline, it has led to some pretty serious market events, especially in 2000 and 2007. As of now, a signal from this model looks imminent.

But... as we all know very well, it's extremely hard to call the top of a market.

For example, when you look at a shorter term view of margin debt, like the 8-month percent change.. That signal hit weeks ago and we're still printing new highs.

So is a collapse imminent in the future? Absolutely.

Is this model going to be the one to call it? Well... maybe... but who really knows. Even now that the rate hike discussion has started, the fed is staying extremely accommodative. At least in the near-term, that seems pretty bullish to me.

What do you guys think??

Bonus chart per @Raoul Pal . Hard to say the markets have even gone up at all over the decade+ when you account for the Fed BS... (More)

Is the Fed Blind? They Think Higher Prices Are Transitory

In today's show, you will learn why the Fed thinks inflation is transitory, why the Fed is conducting an operational readiness test of its Reverse Repurchase Program as demand for RRP is blowing up, what the preliminary manufacturing PMIs say about the global manufacturing sector, why energy stock prices fell despite a large crude oil draw, and why the Money Multiplier suggests the Fed will be right on its transitory inflation call.

Have a question for the show? From time to time I answer your questions.

The content of this video is provided as educational information only and is not intended to provide investment or other advice. This material is not to be construed as a recommendation or solicitation to buy or sell any security, financial product, instrument, or to participate in any particular trading strategy.

Liked by Michael Surkan and 3 others

'The Bond Market is heading down because the Fed is holding rates down,' they say. 'If the Fed got out of the way the bond market would join the yields-can-only-go-up narrative,' they say. And yet if 14-years of past experience is anything to go by what we see is precisely the opposite. Why?

This is part of a longer review by Jeffrey Snider of US Treasury yields and how they reacted to actions by the Federal Reserve across the four liquidity shocks of the past 14 years:
• 2007-09 Global Financial Crisis I
• 2011-12 European Sovereign Debt Crisis
• 2014-16 Chinese Fx Reserves Disappearance
• 2018-20 De-Globalization / Global Financial Crisis II

Liked by Craig P and 3 others

Gold and The Dollar in the New Roaring 20s | Real Vision 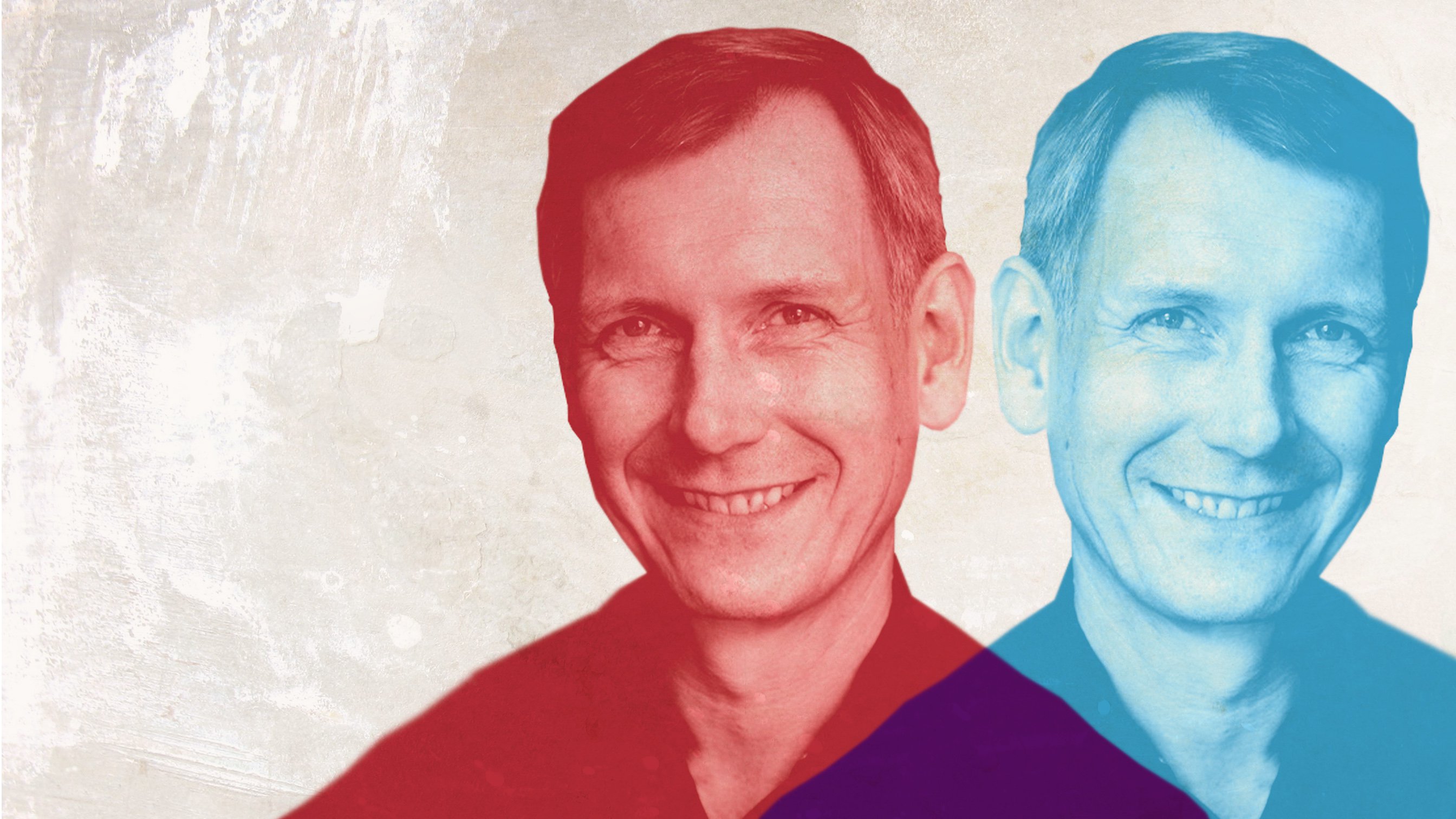 As economies around the world reopen, Axel Merk, president & CIO of Merk Investments, shares his insights on central bank monetary policy, currencies, and equity valuations. Merk argues that the do...