Do you have questions about Europe?

Log in to ask questions about Europe publicly or anonymously.

Liked by Nivtej Dhaliwal and 1 other

A shake up in the Eurozone is more likely than ever

C19 continues to depress economic activity in the Eurozone. Q4 2020 was flat and Nomura is forecasting a negative 0.5% for Q12021. Vaccine rollout will help but it is clear economic growth for this year will be below forecast. Fiscal deficits, already 8.5% in 2020, will stay high as states can't withdraw subsidies. The "Recovery Fund" fiscal package agreed last July is facing headwinds in terms of ratification and implementation and more fiscal coordinated action is unlikely. The onus to act falls once again on the ECB with even more QE and, in essence, members debt monetization. With an $8.6 trillion balance sheet, already larger than the Fed's, how long can the ECB continue to buy members' states debt for? Italy and Greece debts respectively at 160 and 205% of Gdp, are beyond restructuring and can only be monetized. Will the more fiscally conservative member states willing to continue on that path? History suggests otherwise and the odds of a shake-up for the Eurozone has never been higher.

Italian Government in Chaos: The End of the Five Star Era

Italian politics continues to be characterized by changes in government and petty squabbles over influence and power.

As promised, we start our Geopolitical tour of 2021 in Italy, where the stricken coalition of the populist left Five Star Movement, and the social-democrat Democratic Party teeters on the edge of collapse and throwing Italy into an early election a year before the next General Election is scheduled. In this article, I’ll summarize the past 8 years of election history, the founding of the Five Star Party, the first coalition, the second coalition, the decline of the party, and what comes next.

Today we delve into the exciting saga of European politics and all things Italian as the Government managed by one of the few successful populists left parties to enter the halls of power successfully. The Five Star Party, born from the mind of one Beppe Grillo, an Italian comedian whose comedies and speeches railed against globalization, fossil fuels, and corporate power, spread rapidly across the internet during the 2012 Euro crisis. This would morph into a political movement where policy, ministers, and even government coalitions would be decided by direct democracy via the party’s website; a practice still used to this day.

In 2013, the new Five Star Movement would win 109 seats out of the 630 in Italies Chamber of Deputies, predominately in Italies South where poverty is high. Its economy is primarily agricultural, where the Euro crisis had the strongest... (More)

Liked by D Line and 9 others 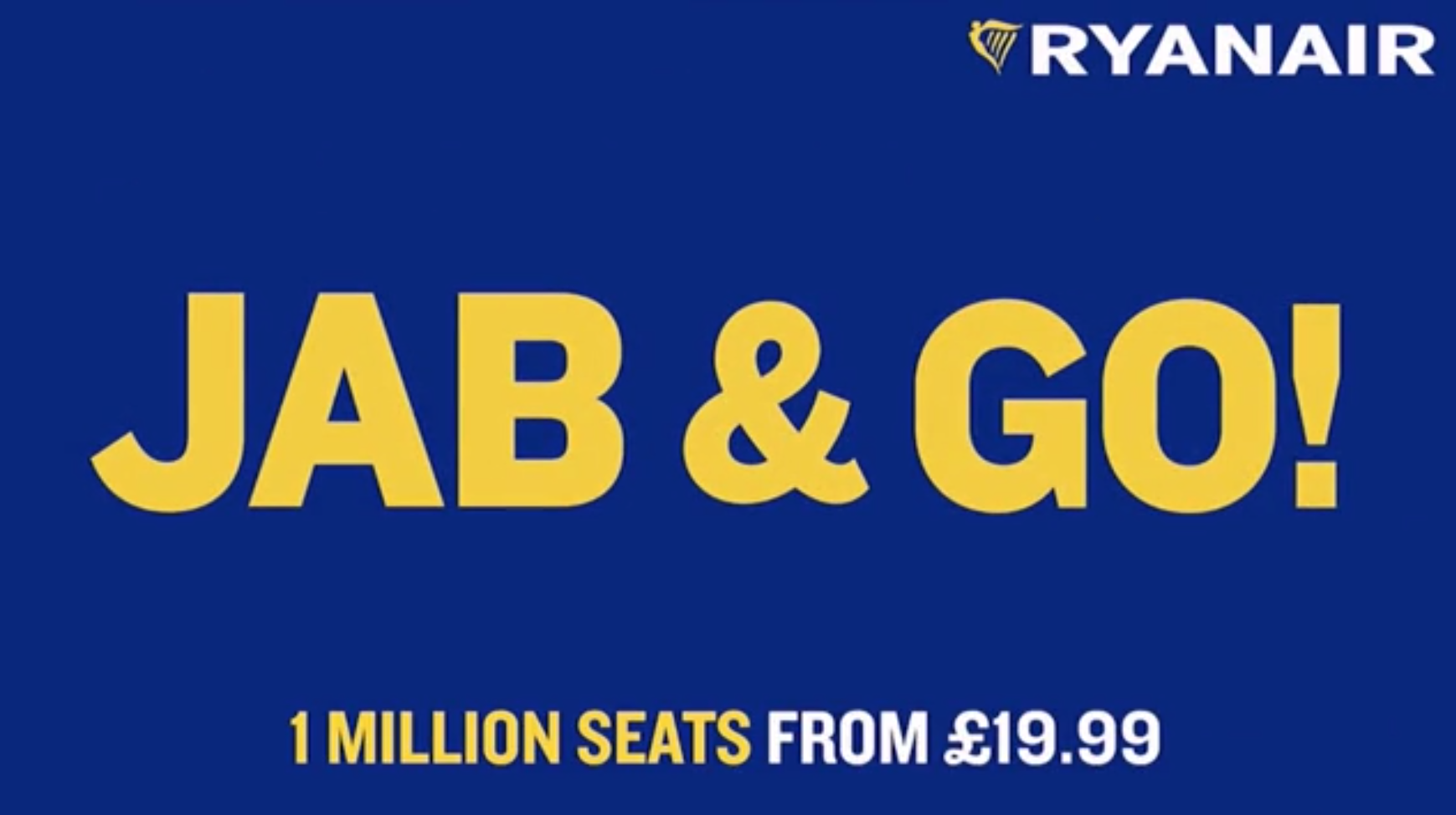 From a small Irish carrier, Ryanair has become the world's third and Europes most valuable airline by market cap (funny enough EU airline consolidation hasn't hurt them). In 2019 they carried 150Million passengers vs 130M for Southwest ($LUV) the US low-cost airline. This makes it one of the top 10 airlines in the world by passengers.

What I think everyone knows is that companies, where growth begets growth, are not the norm and that those that exist are very well known. Think Amazon, Costco, Wallmart but also vanguard or BlackRock. As they grow in size they share their scale advantage with their customers. It turns out its not as common a business model as I used to think. But the shareholder returns seem to be pretty good.

One has to ask why not hold companies with this business model in perpetuity?

Interesting enough, due to Brexit all UK shareholders lost their voting rights. 😂🤷‍♂️.

What I would like to know is all the reasons people might not like this company (apart from the not enough legroom, and that nobody is actually happily flying Ryanair but keeps doing so anyway because they have by far the lowest price).


If anyone has a good report/ article/ video anything beyond the public filings (I read the earnings call transcripts) to share on this company id be happy to read it.

Liked by Moritz Heiden and 3 others