Do you have questions about FX?

Log in to ask questions about FX publicly or anonymously. 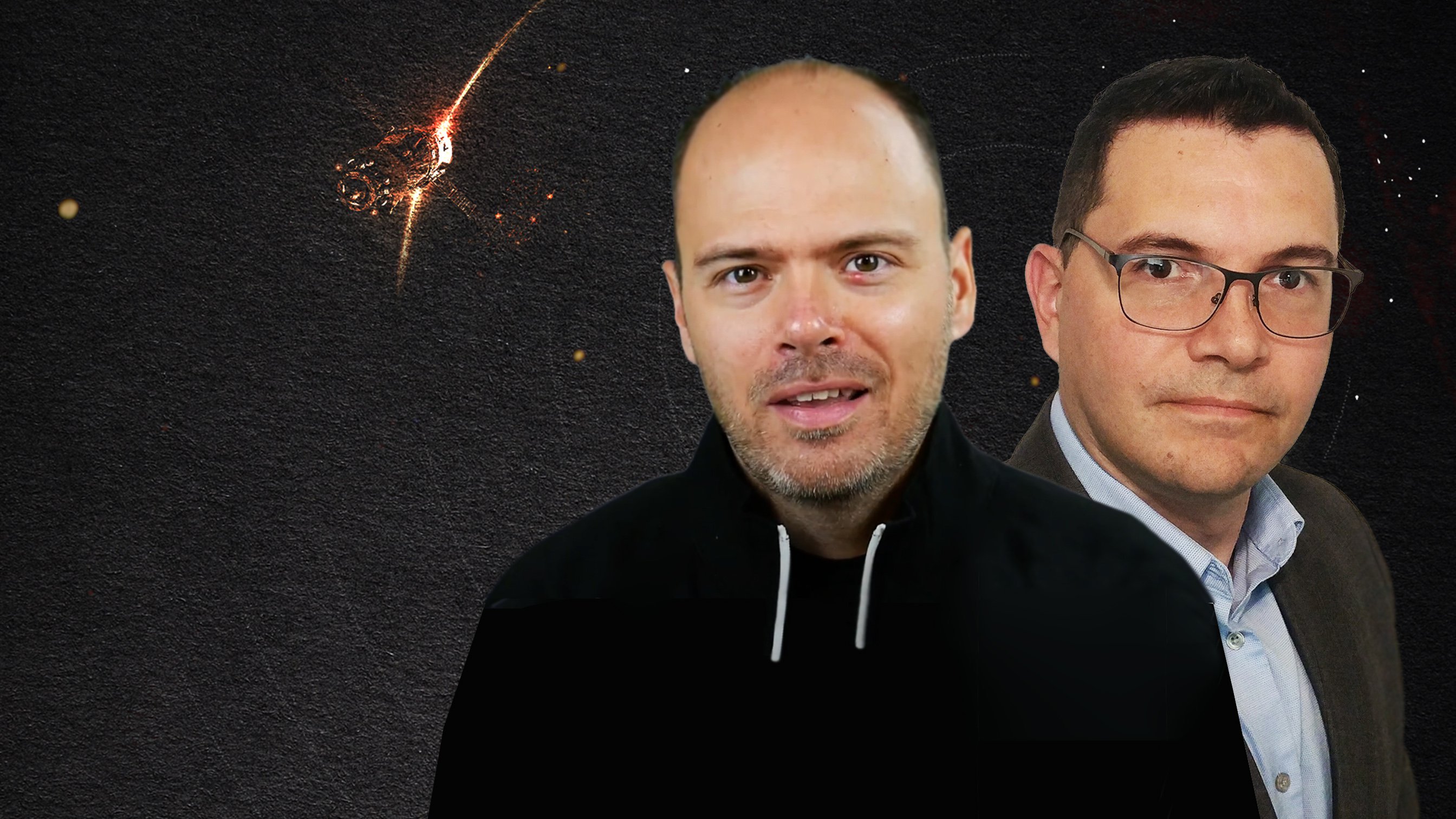 The Quantfury token QTF offers a unique opportunity - sharing in the spread revenue from a profitable brokerage with a successful 2 year track record of growth.

What is unique about this broker (they are not an exchange)? What are the important things to know?

Now this is unusual: Bank of England opens BIS swap line to address shortage of STERLING?

Normally it's (offshore) Dollar shortages that the BIS etc. angsts about. But since when is the offshore Pound once again a big part of the world financial system?

[...] While technically sterling still qualifies as a hard currency reserve asset, it’s been a long time since anyone had much love for it.

The Great British Krona, as we have likened it, has been beaten up in the markets ever since the UK opted out of the European Union. But in an unexpected turn of events, the Bank of England announced an intriguing swap arrangement with the Bank for International Settlements on Tuesday which insinuates there could be a sterling shortage doing the rounds:

The Bank of England (BoE) has entered into a facility with the Bank for International Settlements (BIS) to ensure the provision of Sterling liquidity during any future periods of market stress, complementing the BoE’s existing established network of standing bilateral swap lines.

Together with the swap lines the BoE has with a number of central banks, this new facility will provide a further liquidity backstop in Sterling to help ease any potential future strains in funding markets. Swap arrangements of this sort are usually structured via bilateral or multilateral frameworks between central banks.

In fact, we are hard pressed to think of... (More)

Liked by Weston Nakamura and 4 others