Do you have questions about Markets?

Log in to ask questions about Markets publicly or anonymously.

The guy is hooked up into a really dark network of spies and mercenaries and I think he might be a proper psychopath.

I don't have any love for the CCP.. Who says you have to love people in order to have an effective diplomacy? I really despise all types of tyranical governments and I have problems investing in Chinese companies --- and it's a choice.

IS TRADE WITH CHINA HURTING AMERICANS?

CHINA has 300 nukes aimed at the USA. --- You're not going to do shit on CHINA! It's a lie! You can't f*ck with CHINA, we need cooperation and nuclear detant. There's no ground war with tanks or naval battles or aerial dogfighting or marines landing on the beaches of Shenzhen. It doesn't work like that.

Meanwhile, If we cooperated with CHINA, we might already have a vaccine for COVID. ---- It takes cooperation. I bet they already have information that they could send to backchannels.

The Committee on Present Danger China. Is not a nice group of people.

I don't understand KYLE BASS. -- He's an influential member on a Washington DC thinktank full of the most toxic and corrupt human beings on planet earth. You might as well hang... (More) 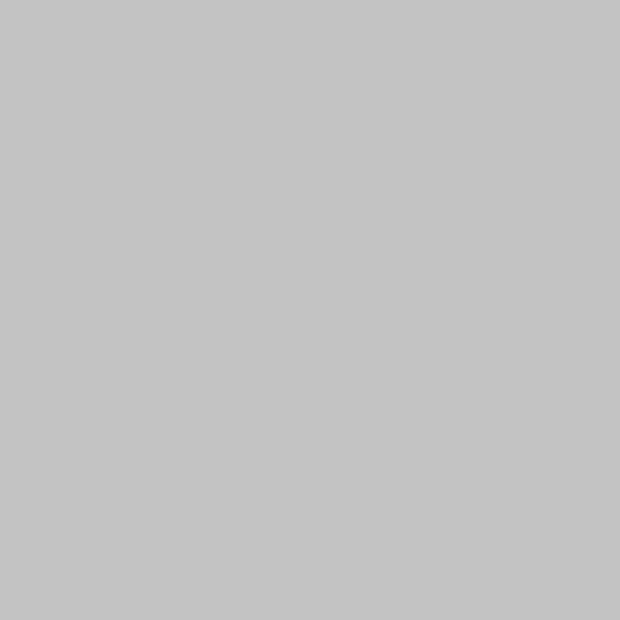 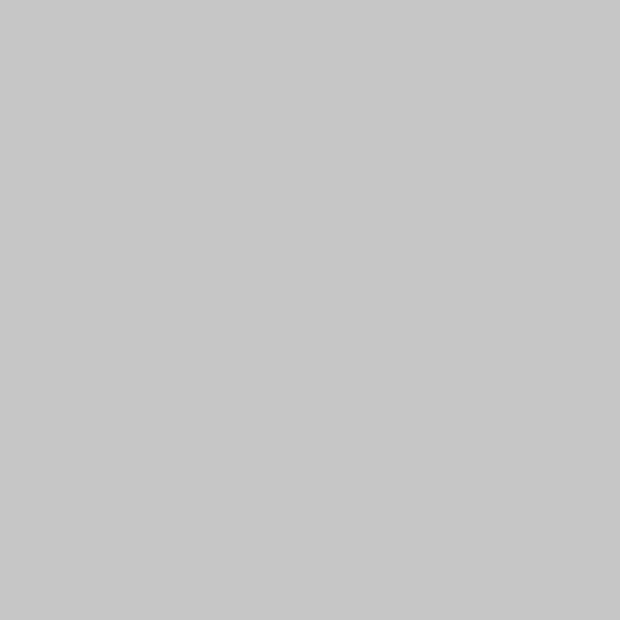 Liked by Jaymes Rosenthal and 2 others

The median price for a 3 bedroom apartment in Manhattan’s posh upper east side Sutton place district are now comparable in prices to the Cambodian housing market In terms of prices.

ok. That’s a bit misleading. —- what I know about Cambodia is they’ll list a property for 500k. But sell it for much less. This is typical.


I’m aggregating data in Excel spreadsheets now. I will try to build a model of housing prices for cities or suburban areas around cities in emerging markets and comparing them to United States.


It’s going to take some time to aggregate a lot of data. I’ve been using a python package called beautifulsoup to help automate it. It scrapes web data. But the honest truth is data is hard to aggregate. It’s time consuming. —- but I’m building it now


Method of aggregating the giant dataset which could be easily converted to SQL or online database Is laborious, it can be automated by coding and scraping data off websites that already exist. But there’s inconsistent data. —- there’s protocol problems. It’s a massive undertaking.

Techical analysis of the data will be the more interesting part I believe that it could probably be an invaluable tool and a service business idea Data is not cheap nor easy to aggregate Quality of data is a problem Especially, in opaque nations overseas Lots of research is needed now

Why bother building a Bloomberg Terminal? But now... (More)

Liked by Weston Nakamura and 1 other 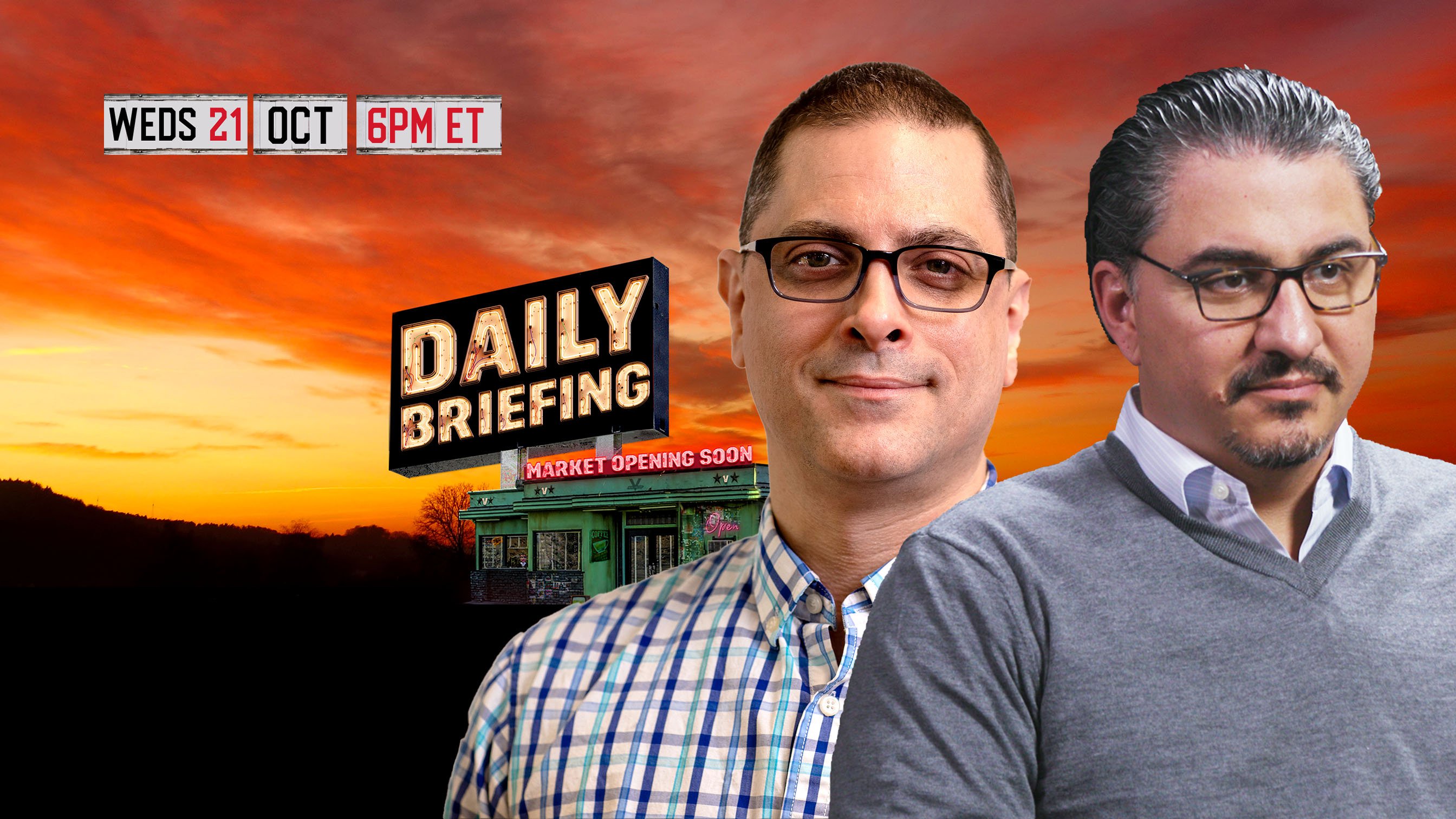 Senior editor, Ash Bennington, joins Jared Dillian, editor of The Daily Dirtnap, to discuss the art of portfolio construction and his current outlook on markets. Dillian shares his thoughts on why ...

Liked by Farrell Murphy and 4 others