Do you have questions about Recession?

Log in to ask questions about Recession publicly or anonymously.

The Madness of Crowds | Real Vision 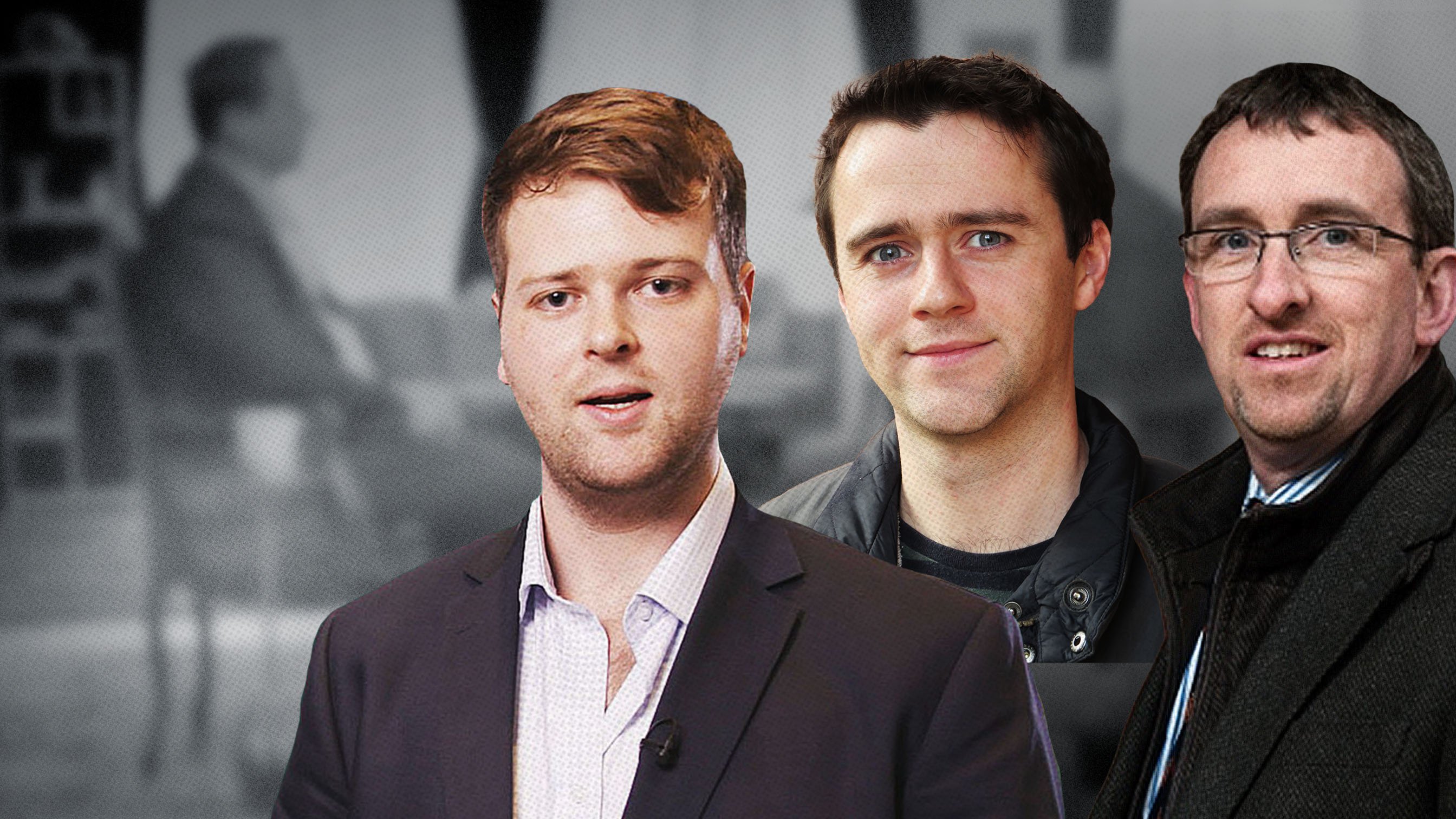 Joe Walker is joined by John D. Turner and William Quinn, authors of "Boom and Bust: A Global History of Financial Crises", for a journey through the history of financial bubbles. Turner and Quinn ...

Liked by Moritz Heiden and 1 other

Thanks @Max Wiethe for reposting the interview with Richard Koo.

It reminded me that in the past when his book " The Holy Grail of Macroeconomics: Lessons from Japan's Great Recession" was published in 2009 a couple of years later the European governments went for the Austerity policy ( largely because of zeGermans). Austerity had the goal of reducing the debt levels of govs and to reduce spending, exactly the opposite policy of what Richard Koo would have advised doing.


Same graph with a different title form the M&G interview:

Richard explains how the classic economic theory was based on the assumption that there are no balance sheet problems. Turns out in realty there were quite big balance sheet problems.... And so if understand correctly he said that the policymakers ignored the fact that this important underlying assumption that made the theory useful was violated and so described the wrong policy (medicine) at the time. (This is a problem related to a question I asked with very little response about "How do you deal with "all models are wrong some are useful"")

The whole balance sheet recession idea wasn't (and perhaps still isn't) in the uni textbooks so since most of the people on the exchange went to uni well before '09. I got a couple of papers and recourses for you to read so you can Dig a little deeper into this fascinating idea.

Balance Sheet Recession as the Other-Half of Macroeconomics R. Koo

Liked by Leonardo Paath and 3 others 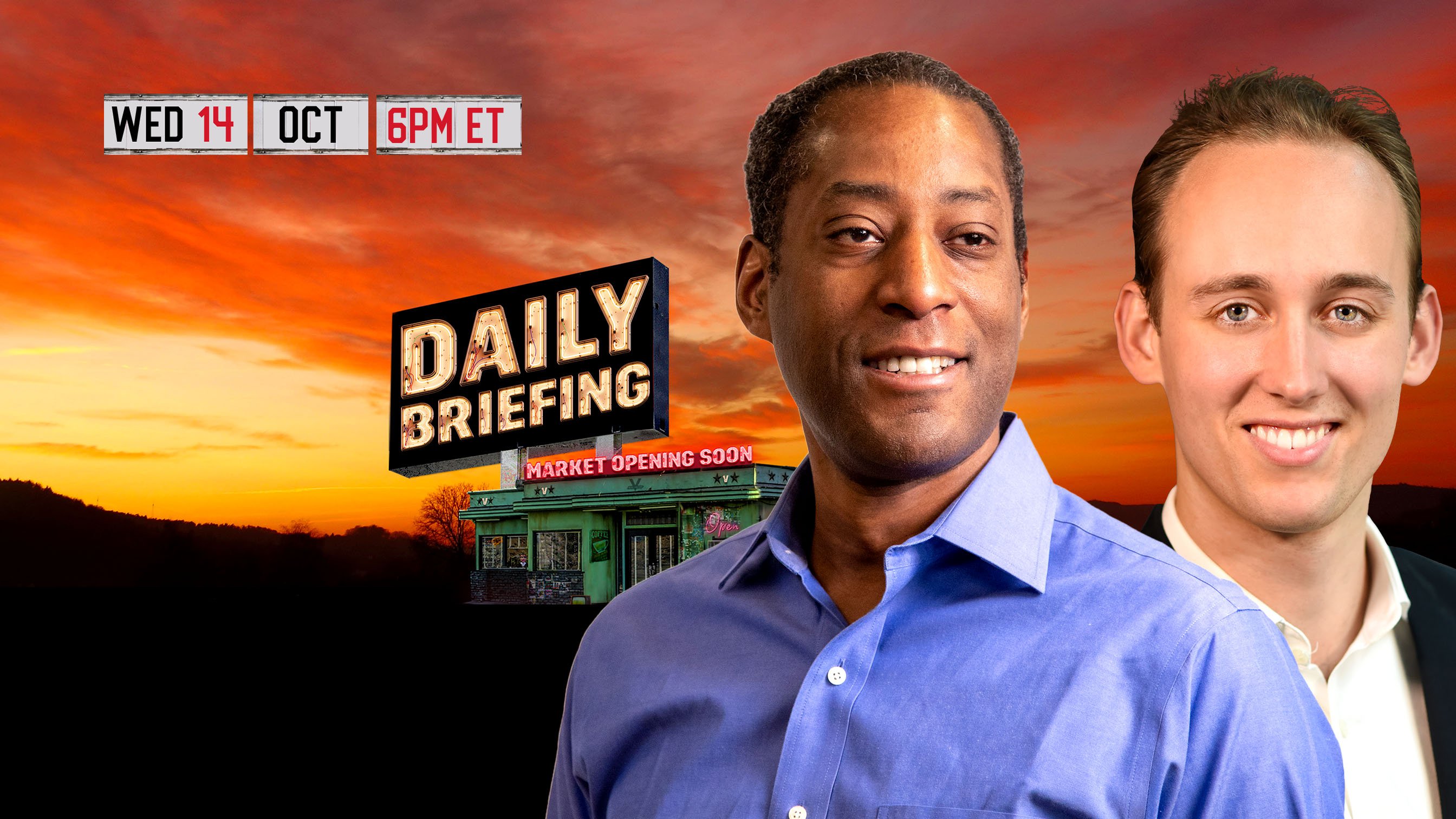 Liked by Xavier Mejido and 3 others

I could be wrong on this but it seems like a lot of the older RV videos have kind of been forgotten. I really enjoy finding things that are overlooked or maybe hidden so I have been going through a lot of the RV videos that were made over 5 years ago. There are so many amazing nuggets. The guy in this video has had some of the best returns in the industry and yet I have never heard his name before I watched the video. Check it out

Liked by Master of Money and 2 others