Do you have questions about Uranium?

Log in to ask questions about Uranium publicly or anonymously.

I decided to do a follow-up to my dive into energy from last week after I got many comments saying this doesn’t reflect the current environment regarding Uranium and Nuclear technology in general. Having spent close to a decade studying the science of nuclear reactor development, technology, and what caused the three major disasters of Three Mile Island, Chernobyl, and Fukushima. However, most of the arguments presented from those bullish on nuclear are based on the search for profit based on trading uranium, and utilities specialized in nuclear power plant construction.

The lack of an academic case in favor of the bull case is quite astounding, and that’s what inspired this article to dispel some of the mysticism around nuclear power and the supply chains that feed it. Hoping all of you enjoy it!

The Grinding Halt of R&D in the Nuclear Industry:

Out of the nine nuclear powers, only six have the domestic capacity to fund massive civilian nuclear R&D programs. Those nations are the US, UK, France, Israel, Russia, India, and China, with North Korea and Pakistan being the only two nations that have relied on the Chinese for nuclear technology and the Germans in the case of Pakistan to sell them the machines necessary to refine Uranium. The Germans are rather amoral about who they sell tools and technology to and will be a common thread in most proliferation stories. Here is the status of each nations R&D efforts in the realm of... (More)

Liked by John Ahearn and 6 others

Uranium: "The Most Asymmetric Trade I've Seen In My Life" | Real Vision 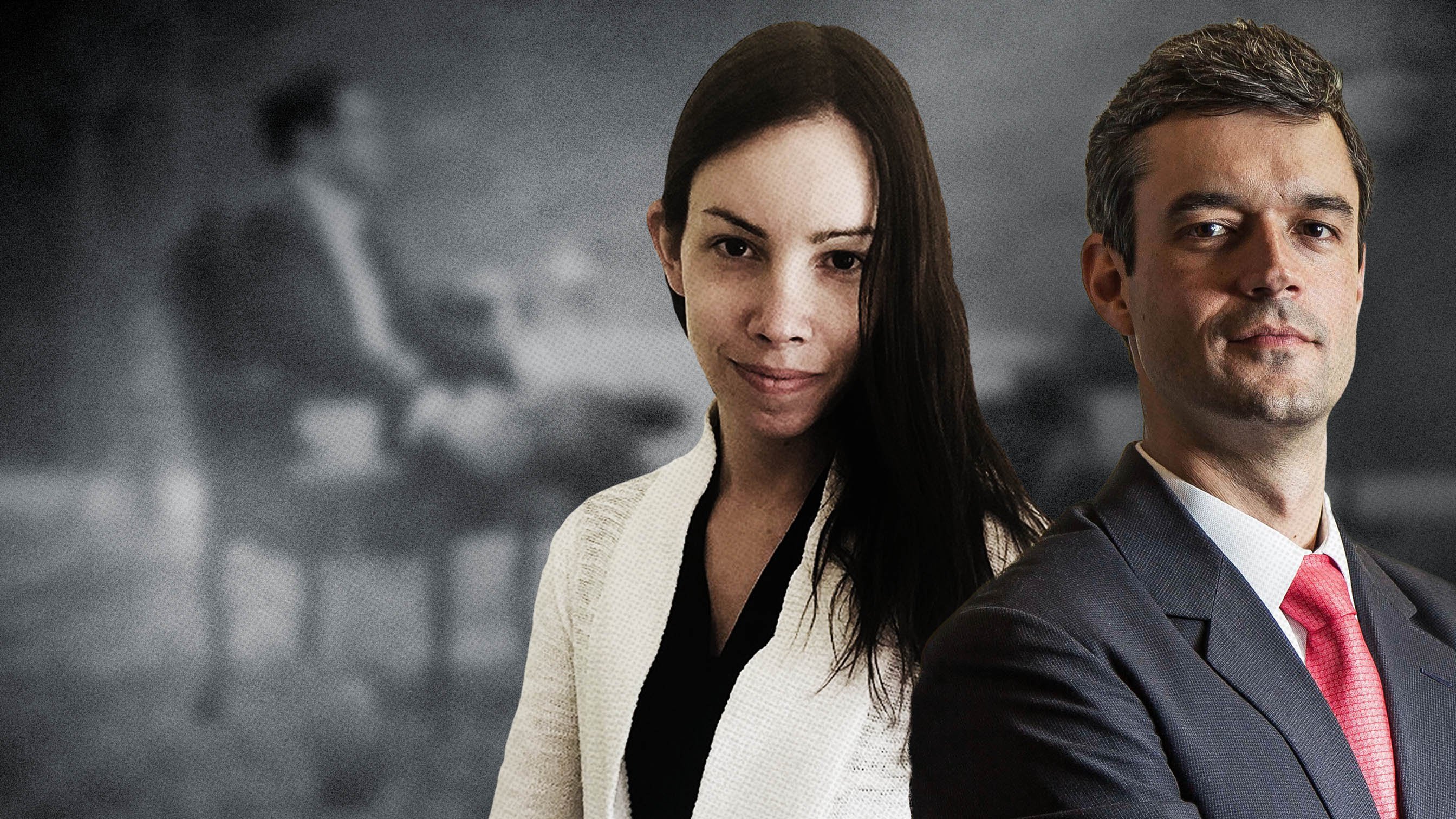 Lyn Alden, founder of Lyn Alden Investment Strategy, welcomes Marcelo Lopez, managing partner at L2 Capital Partners, for a deep-dive on Uranium both as an energy source as well as an asset class. ...

Liked by Richard Chen and 3 others

Hi Matthew, for a trade you can get into now...

The uranium shares have rallied very aggressively since this broad based sector rally ignited on December 4th, 2020. The uranium spot price has not. In fact, it is slightly down…from $30/lb. on December 1, 2020 to the present spot price of $29.38/lb.

UPC offers an extremely favorably-skewed risk/reward profile – meaning we see nominal share price downside and 20-40% upside over the balance of the calendar year.

Although for the longer term, i'd wait for some pull-back on Encore Energy, Nexgen & Forum Energy Metals. Long term the U308 spot has to go to $50 per lb... the likes of FMC's long term correlation with spot could see it rise by 2000% if the correlation holds.

If you're interested in the uranium space, then definitely check out Uranium Insider on twitter... his premium service is about £300 per year... I can tell you it's the best money i've ever spent.

Liked by Matthew Lansing and 4 others

I talked to Warren Irwin about a host of different commodity topics today but one of the best insights I got actually came after the camera stopped and I wanted to share it with Real Vision members. We were discussing the "silver squeeze" and he said that it actually happened in Uranium in the past bull market where Sprott got pre-positioned in uranium miners and then piled 100 million in to the spot market to drive the price up which then benefitted their miner positions. He also said that current run in uranium equities in spite of no movement in spot uranium reminded him of the setup. Uranium is so much less deep of a market than silver or other commodities. Hell the two largest producers in the world are basically offline right now and they need to go into the spot market to meet their contracting requirements. I'm not saying this is what's underway currently but thinking about what commodity markets actually could see a squeeze I wanted to share this with everyone. If you haven't seen the interview yet you can watch it HERE. Again this dynamic was not discussed in the interview so you won't find it there.

Liked by Jack Farley and 1 other